<p>Dimension corn oil extraction aids are patented, non-polymeric liquid products that significantly increase corn oil yield by improving the release of oil during mechanical extraction. The extraction aids not only allow for increased corn oil production but also reduce solids in the oil, resulting in cleaner, higher-quality oil. Additionally, because the extraction aids reduce system deposition, they lead to less downtime for system cleaning and maintenance.</p> <p>Notably, the extraction aids have enabled a number of North American fuel ethanol plants to produce up to three&nbsp;times more corn oil than previously achieved with mechanical means alone.</p> <p>In addition to standard fofrmulations, custom-formulated products are available.</p> <p>On September 23, 2014, the United States Patent and Trademark Office issued a patent (US Patent No. US 8,841,469 B2) to Solenis for the use of chemical additives to improve the separation of corn oil in the ethanol production process.</p> <p>Dimension corn oil extraction aids contain no APEs or VOCs and are biodegradable, kosher-certified and generally recognized as safe (GRAS) or FDA-approved for food contact when coproducts from the ethanol process are used in livestock feed.</p> <p>Commercial applications confirm that the extraction aids provide a number of value-added benefits, including:</p> <ul> <li>Increased corn oil yield</li> <li>Improved corn oil quality</li> <li>Reduced system deposition</li> <li>Reduced downtime</li> </ul> <h2>How They Work</h2> <p>Dimension extraction aids improve the release of corn oil during centrifugation. They modify the surface chemistry of solids and oil micelles in the syrup. So oil in the treated syrup is more easily released, and less centrifugal energy is required to separate the oil from the syrup.</p> <p>This not only leads to increased corn oil production but also allows for the production of cleaner corn oil. Additionally, the treated syrup is less likely to foul the centrifuge due to the dispersive nature of the extraction aid and its effect on solids in the syrup.</p> <p>We offer standard formulations as well as custom-formulated products to meet your specific needs.</p> <h2>Recorded Results</h2> <p>Dimension extraction aids are proven to boost yields and quality. A fuel ethanol plant recently reported the following results:</p> <ul> <li>Increased corn oil yield by 200 percent</li> <li>Boosted annual profit potential by $1 million</li> <li>Improved corn oil quality</li> <li>Met feed quality specifications</li> <li>Reduced system downtime</li> </ul> <h2>More Information</h2> <p>Our extraction&nbsp;aids were issued an exclusive patent (<a title="Patent No. US 8,841,469 B2.pdf" href="/globalassets/resources/miscellaneous/patent_no._us_8841469_b2.pdf" target="_blank" rel="noopener">US Patent No. US 8,841,469 B2</a>&nbsp;(PDF 507 KB))&nbsp;on September 23, 2014, by the United States Patent and Trademark Office.&nbsp;The patent covers the use of chemical additives to improve the separation of corn oil in the ethanol production process.</p> <p>If you would like to know more about Dimension corn oil extraction aids or would like free technical advice on ways to improve your operations,&nbsp;<a href="/en/contact/ask-expert">ask a Solenis expert today</a>.</p> 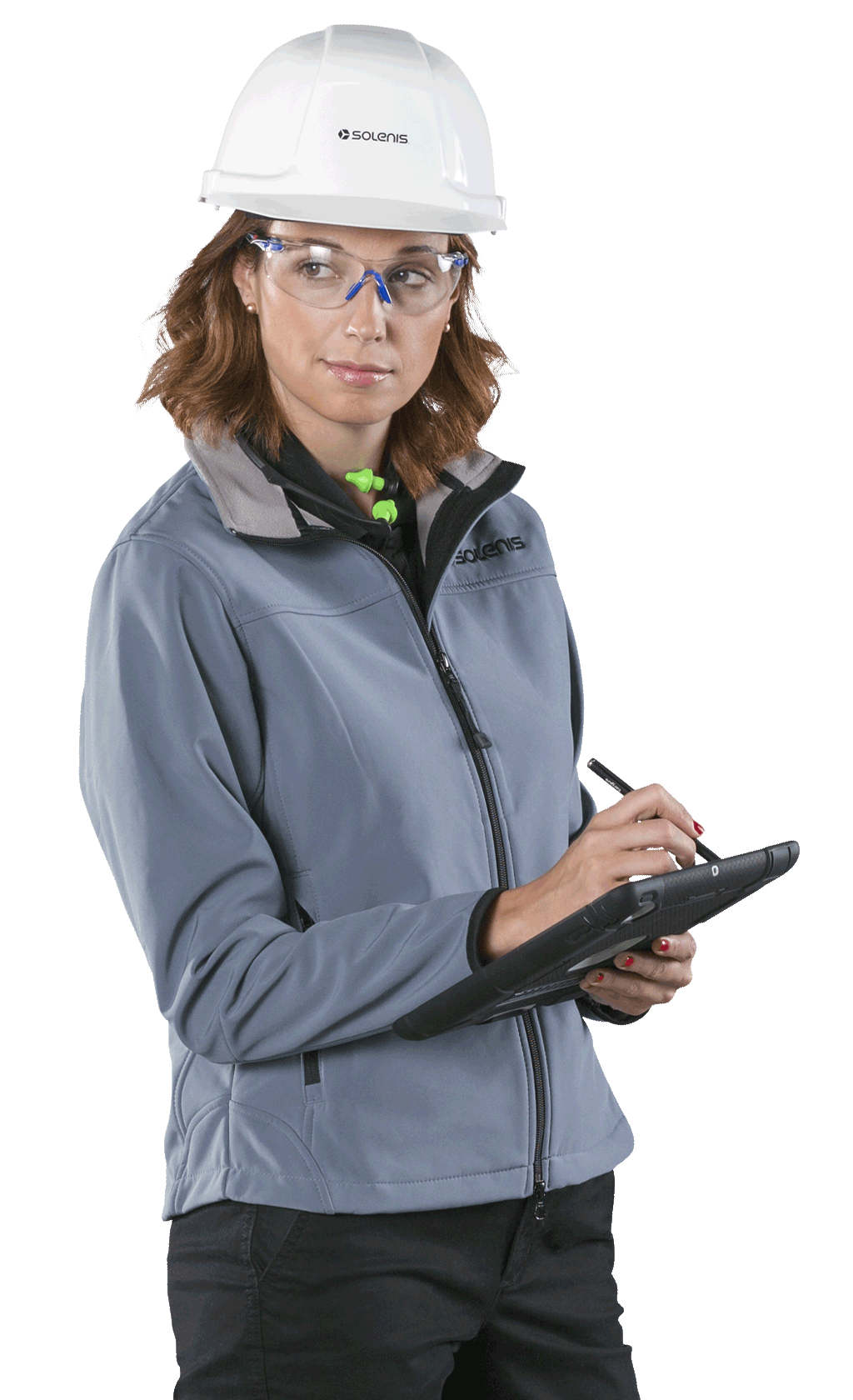