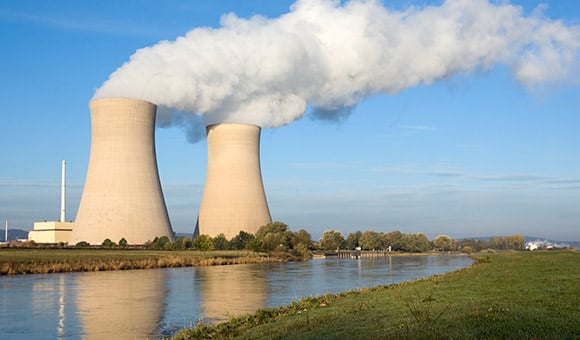 Chlorine dioxide has been used for many years as an oxidizing biocide and disinfectant and has proven to effectively control a broad spectrum of aerobic and anaerobic microorganisms, including those that produce endospores and biofilm and the bacteria that cause Legionnaires' disease and listeriosis.

Due to its fast action and selective oxidizing properties, chlorine dioxide is able to significantly reduce microbial activity quickly and effectively at a lower feed rate than traditional oxidizing biocides. As microbiological control is achieved using less chlorine dioxide, corrosion rates are reduced.

The unique design of the reactor used in both Generox systems provides significant performance advantages over competitive technologies. In fact, the reactor design allows for consistent precursor conversion of more than 99 percent, which can lead to reduced chemical consumption and improved cost efficiencies.

To find out more about our chlorine dioxide generators or to receive free technical advice on ways to improve your operations, ask a Solenis expert today. 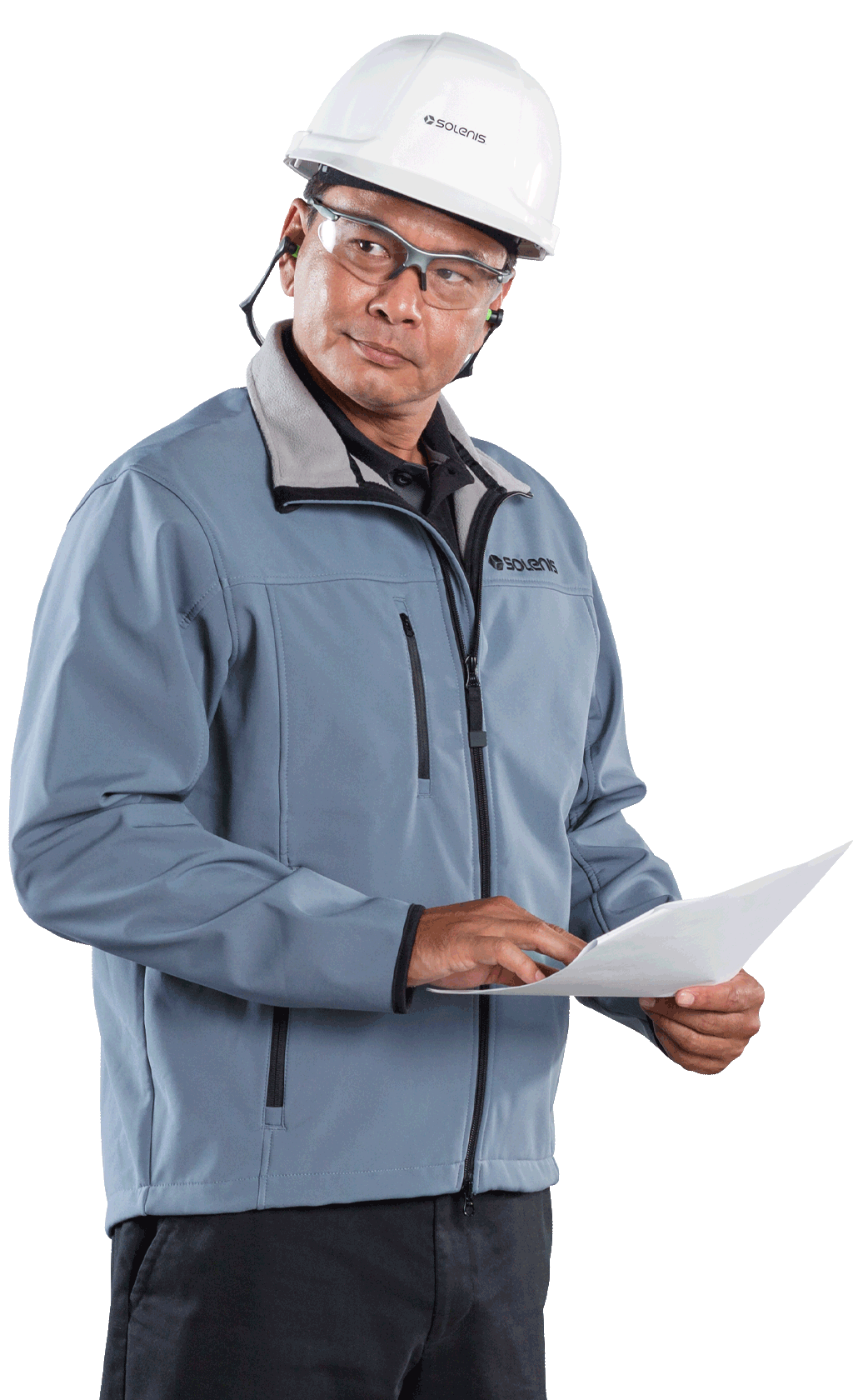