A web-based application that allows users to assess the likelihood of mineral scale formation in geothermal production wells and surface equipment. 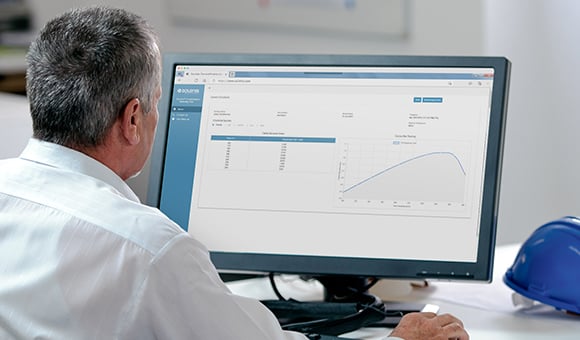 Calcite- and silica-based scale deposits are a big challenge when utilizing geothermal energy for power generation. The effects of scaling are significant and often result in large reductions in power generation and significantly increased costs of operation.

Based on brine and gas chemical analyses, the GeoSol performance modeling tool calculates the downhole chemical composition, pH and thermodynamic saturation indices of mineral scales. Solenis experts utilize the information provided by the modeling tool to advise plant personnel of the type of scale likely to form and where the scaling is likely to occur. Armed with this information, Solenis can recommend the most cost effective chemical mitigation strategy to proactively address scaling.

If you would like to learn more about the GeoSol performance modeling tool or need assistance with optimizing your geothermal system, ask a Solenis expert today.

Whether you're building a career that lets you make a real difference or need reliable answers to your toughest process and water sustainability questions, we're ready to deliver. 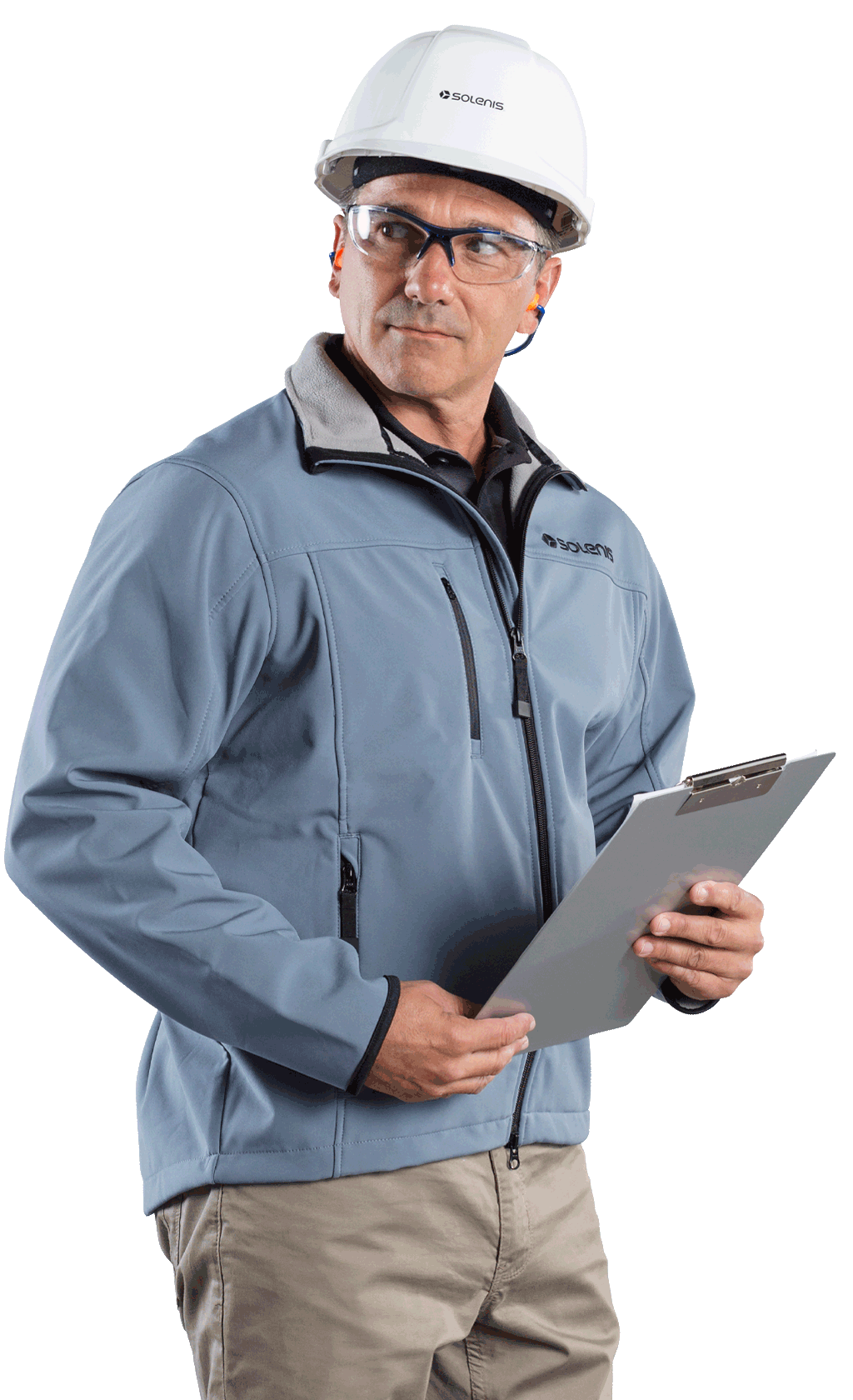