Kymene™ wet-strength resin is almost 65 years old. That makes it older than the Internet, DNA testing and seedless watermelons.

The first generation of Kymene, released in 1957, revolutionized the papermaking industry forever. Since then, our scientists have continued to refine the basic chemistry of Kymene, creating newer generations of the resin that are better for the environment and better for our customers. We’re proud to say that, after more than half a century, Kymene remains the most trusted wet-strength resin on the market today.

Back to the Beginning

It all started in 1944, when research chemist Gerald Keim joined Hercules, Solenis’ legacy company. Keim initially focused on developing modified urea-formaldehyde (UF) resins, the standard wet-strength technology at the time, which only worked in acidic environments. With the advent of neutral pH papermaking conditions in the paper industry in the 1950s, Keim began exploring alternative chemical platforms to replace UF resins.

In 1957, success came when his experiments involving the reactants diethylenetriamine, adipic acid and epichlorohydrin yielded a chemical that could impart superior wet strength in neutral pH conditions. That chemical was polyamidoamine-epichlorohydrin (PAE) resin, and it initiated the modern era of wet-strength paper manufacturing. Hercules filed its first patent for PAE resin in 1957 and then introduced it to the market as Kymene™ 557 wet-strength resin.

Kymene 557 was an immediate success. In the first year, Hercules sold 7 million pounds of Kymene 557, and sales increased to 70 million pounds by 1964. Other developments were made to improve cost-effectiveness by increasing solids, and by the mid-1980s, Hercules was selling a family of PAE resins based on Keim’s original work, now referred to as Generation 1 (G1) PAE wet-strength resins.

Despite its initial success, the first generation of Kymene resins had its drawbacks, most notably that the resins contained harmful by-products — primarily 1,3-dichloropropanol (DCP) and 3-monochloropropane-1,3-diol (CPD). With the classification of these by-products as potential carcinogens, Hercules scientists went back to work in a major effort to reduce the level of these chemicals in Kymene resins. As a result, the first in a series of second generation (G2) PAE technologies — Kymene SLX — was launched in 1990. Ninety percent of the European wet-strength resin market switched to the new Kymene in its first year — a testament to how widely accepted this new technology became in the industry.

With the ultimate goal of providing the paper industry with Kymene resins that were completely free of harmful by-products, Hercules scientists set out again to develop the next generation and turned to a new method: biodehalogenation.

With help from the University of Kent, United Kingdom, Hercules used physiochemical methods to isolate microbes that were capable of metabolizing DCP and CPD to glycerol, which would then be consumed by
the microbes as food. Unlike other methods used to reduce and remove epichlorohydrin by-products, biodehalogenation consumes very little energy, requires no additional chemicals and generates no additional waste stream. Generation 3 (G3) went full scale with this technique in 1994, but Hercules scientists were still on the hunt for the perfect high-solids, low-by-products solution.

From Microbes to Membranes

The development of the biodehalogenation process to reduce levels of DCP and CPD to undetectable levels was a truly “out of the box” route to cleaner PAE technology. However, biodehalogenation also limited the level of solids and required a serious maintenance regimen to avoid “infection” from other microbes. At times, this made the process unpredictable.

To overcome these limitations, Hercules scientists investigated nanofiltration (membrane separation) technology in the mid-2000s. This process takes a Kymene resin that has been treated to destroy polymer-bound CPD (PB-CPD) and passes it through a nanofiltration device, essentially removing all by-products while retaining high solids and functionality. As a result, our latest G3 Kymene technologies are able to maximize wet-strength performance while minimizing levels of DCP, CPD, PB-CPD and overall AOX (adsorbable organic halides) at higher solids.

Ultimately, Solenis and Kymene have come a long way — from inventing a new wet-strength additive in the lab to mass-scaling and distributing it across the globe — and we can’t wait to keep refining and introducing next-generation wet-strength resins that improve the sustainability and profitability of our customers. Thanks for joining us on this journey.

1999
Another first is launched—the first G3 resin allowing papermakers to manufacture products with reduced or non-detectable levels of 3-monochloropropan-1,2-diol (3-MCPD) and 1,3-DCP.

2012
The G2.5 and G3 portfolios get refreshed with the introduction of Kymene LHP and GHP wet-strength resins.

2020
EMEA Portfolio is fully compliant with the requirements for EU Ecolabel for Tissue and Towel products.
Kymene 888ULX introduced into Asia Pacific. First G3 resin produced without the need for post-reaction purification technology.

If you have a question or would like to know more about our Kymene™ wet-strength resins, please complete and submit the form below.

Whether you're building a career that lets you make a real difference or need reliable answers to your toughest process and water sustainability questions, we're ready to deliver. 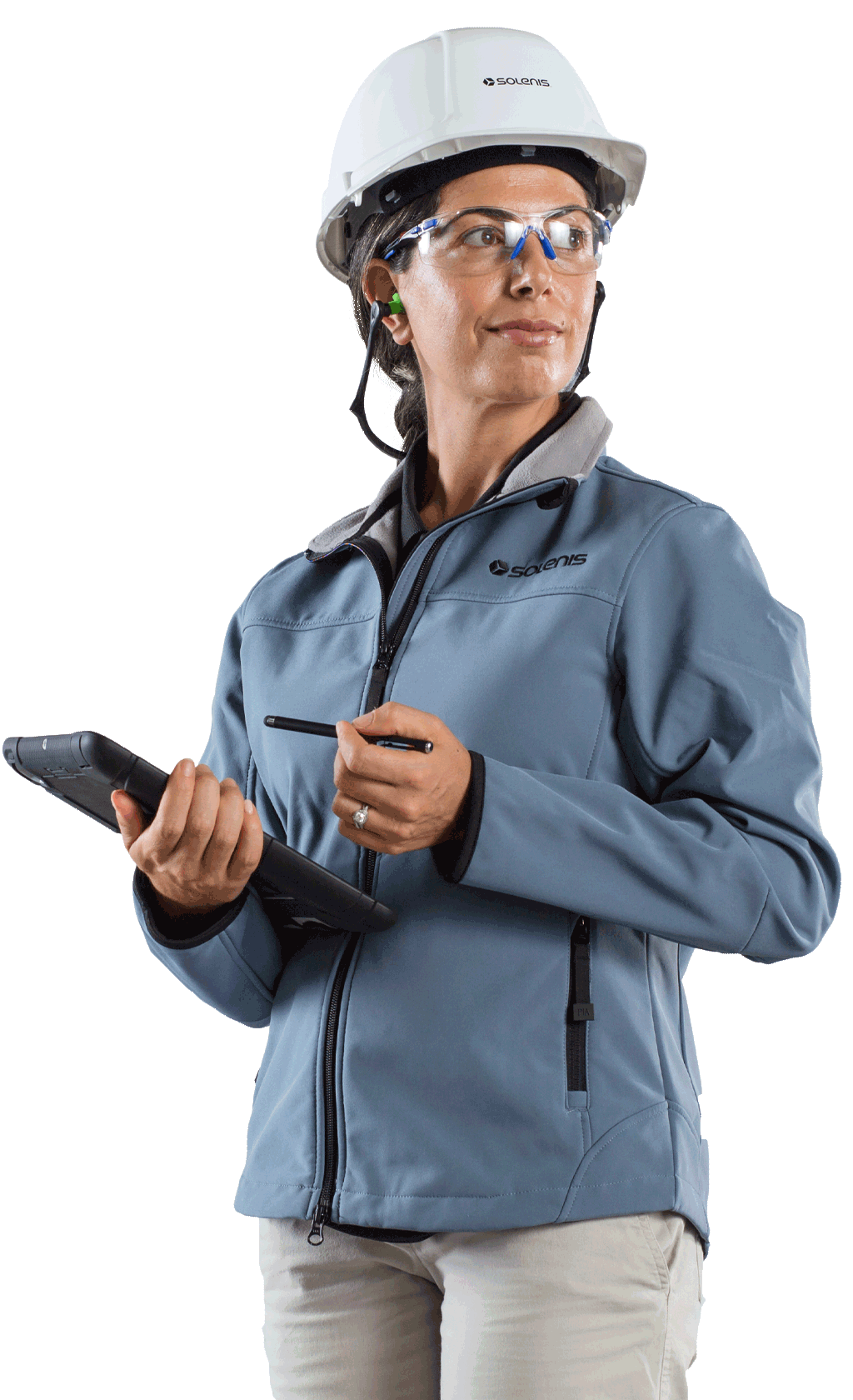