A novel approach to well recovery and stimulation is proving highly effective in improving geothermal production well performance where formation scaling is an issue.

It is common for geothermal production wells to suffer from scaling while in operation, which can drastically decrease or halt production. The scale is usually calcite, but in reservoirs with significant silica in the fluids, it can also contain silica, which makes the scale harder and more difficult to remove. In high enthalpy production wells, flashing and scaling can occur in both the wellbore and the rock formation itself, though formation scale is especially challenging because it can only be accessed with chemicals and not mechanical methods. Figure 1 shows the structure of a typical geothermal well, including location of formation scale. 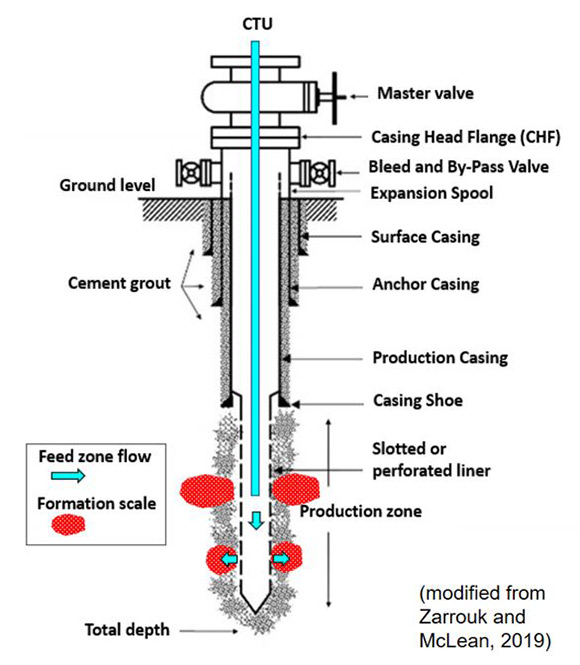 Traditional chemical methods used to recover such wells rely on hydrochloric acid (HCl), and while this impacts calcite, silica and some silica-based deposits are not soluble in HCI. Some companies have tried using mud acid applied through a coil tubing unit. However, there are significant risks — corrosion, human and environmental — involved due to the strength and aggressiveness of the acids, and results have been varied. Given these issues, this approach has mostly been abandoned.

Contact Energy, the oldest geothermal generator in the world, has experienced wellbore and formation scale at a number of its sites across New Zealand. In fact, at one 8-megawatt (MW) production well at the 200-megawatt Wairakei facility in Taupō, scale buildup reduced the flow of steam so severely that the well could no longer contribute to the electricity output of the plant. Abandoning the well and drilling a new one would cost up to $10 million, which was not a satisfactory option. Cleaning the well with harsh chemicals, such as hydrofluoric acid, was also unattractive because of its cost, aggressive nature, short-term effectiveness and risks to operators. 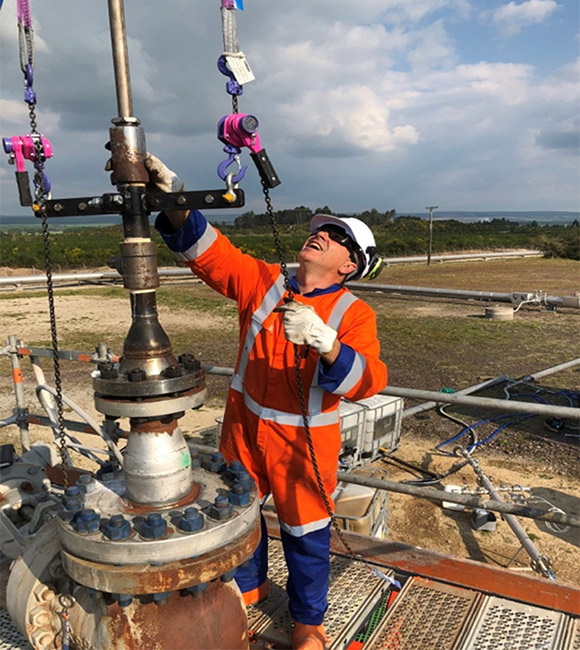 Figure 2. Preparation of the production well for bull-heading of cleaning fluid into the well.

In addition to the innovative application techniques, the chemical portfolio included a unique combination of sequestrants, polymers, acids and alkali solutions. Traditional inhibitors taken from the oil and gas industry are expensive and often use enhancers, such as antimony, that are poisonous and/or carcinogenic. The chemical recipe developed by the Solenis team performed exceptionally well in geothermal conditions, had a significantly improved safety profile, and was far more cost-effective.

At trials conducted in other production wells, such as one in Mexico, Solenis’ novel approach proved to be successful in restoring dead production wells to 100 percent of maximum historic capacity. There were also indications the method could be a stimulation technique, dissolving formation minerals rather than just scale. But the geology at Wairakei was far more complex, with intricate feed zones that made it challenging to target the chemistry effectively. Solenis relied on Contact Energy’s pressure transient analyses to ensure that the right chemistry penetrated far into the formation and made it to the right zones.

Even with this complexity, the Solenis solution produced outstanding results, with the well restored to 130 percent of its expected recoverable capacity (see Figure 3), which translated to an increased power generation of around 50,000 megawatt-hours over the year following the clean, at an average rate of 7 MW. Because this geothermal energy source is very low carbon, it has a positive effect on carbon emissions. Estimated emissions from this 7 MW of geothermal generation over that one year are 1,080 tons of CO2-equivalent (tCO2e, which includes methane), significantly less than fossil fuel alternatives. Generating 7 MW from coal would produce around 58,600 tCO2e, or 23,900 tCO2e from combined-cycle gas.

Figure 3. After cleaning, a production well increased output from 2 t/h steam to a peak of 39 t/h steam.

Based on these results, the Contact Energy project at Wairakei won a 2021 Solenis Sustainability Award for its carbon reduction. The Solenis Sustainability Awards program reviews customer projects completed over the previous 12 months and chooses those delivering high value and high impact. The awards recognize projects in five sustainability categories, including reduced water use, reduced energy use, improved carbon footprint, reduced waste and optimized raw material utilization.

A Change for the Better

The success at Wairakei, with its particularly complex well dynamics, demonstrates the power of collaboration to drive technical innovation. Working together, Solenis and Contact Energy developed a solution with a number of clear benefits — use of more environmentally friendly and safer chemicals, an improved understanding of well flow responses, highly targeted feed zone application techniques and a well cleaning method that is far less expensive compared with alternative technologies or drilling new wells.

Compared with traditional methods, this novel technology has provided a step change in how the industry can manage their declining production assets. We encourage any geothermal generator to reach out to Contact Energy or Solenis to determine if this approach may be applicable for supporting increased generation capacity in their operations. 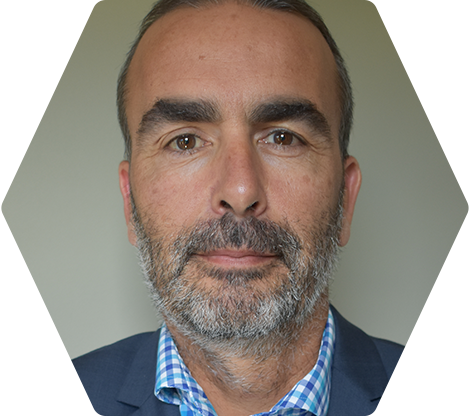 Andrew has over 20 years of experience in industrial water treatment and has held various positions within Solenis in both commercial management and marketing. Andrew is currently responsible for commercial operations in New Zealand, with a special emphasis on the geothermal power market.

A novel approach to well recovery and stimulation is proving highly effective in improving geothermal production well performance where formation scaling is an issue.

Sustainability and the Product Carbon Footprint

Solenis is incorporating product carbon footprints to measure our environmental impact and help our customers meet their sustainability goals.

Increased demand for packaging has led to a surge of packaging machine start-ups and conversions. Here’s what mills need to know to reduce risk and ensure a smooth journey.