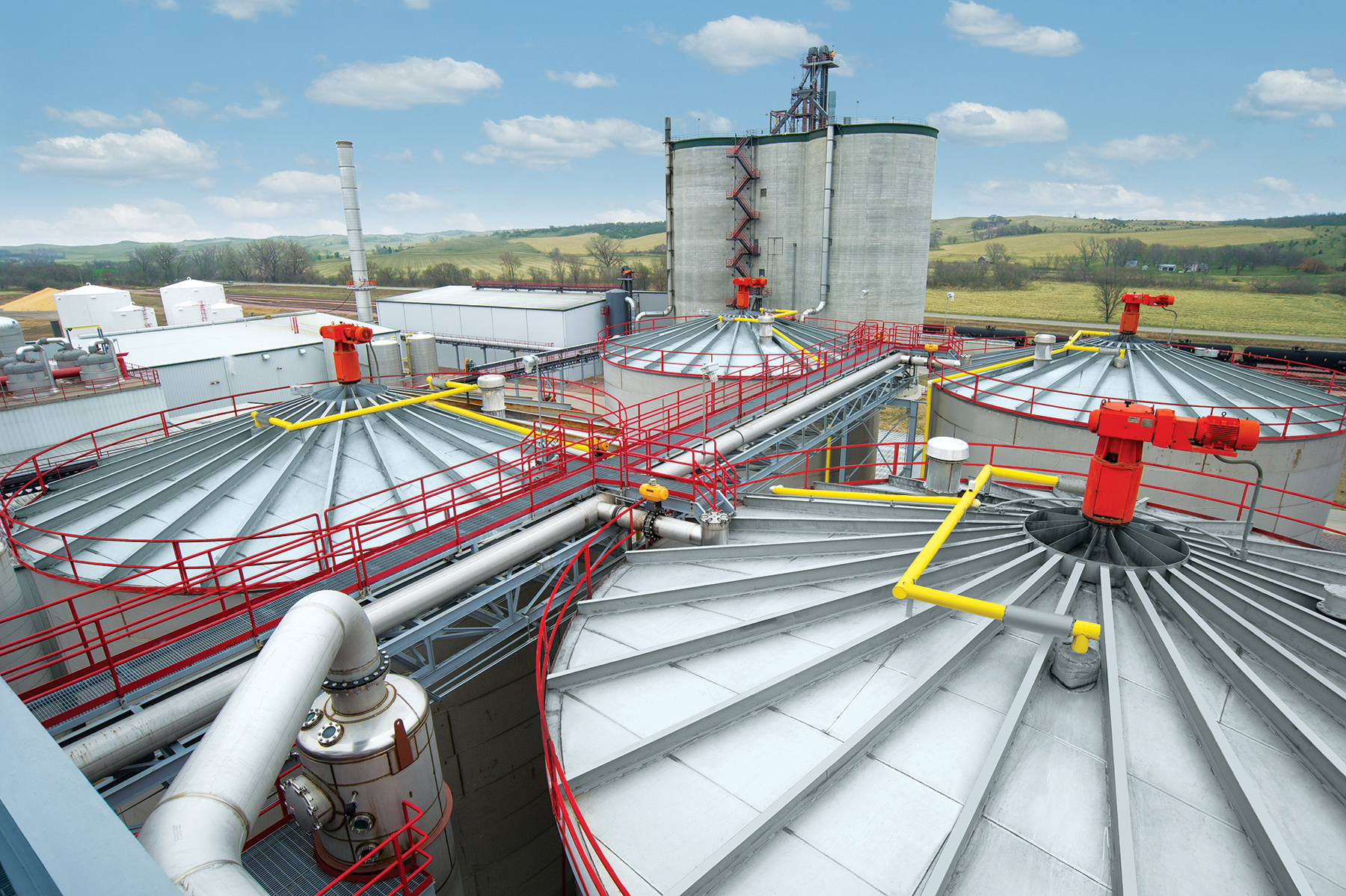 Solenis' fermentation aids allow fuel ethanol producers to improve fermentation efficiency and increase ethanol yields without the use of antibiotics.

The new products were introduced at the 2015 International Fuel Ethanol Workshop & Expo (FEW) in Minneapolis, Minn.

The Solenis' family of fermentation aids, which includes three patented and patent-pending products, significantly enhances the ability of yeast to compete with undesirable microorganisms in the critical initial stages of propagation and fermentation without the use of antibiotics-an increasingly important goal for fuel ethanol producers.

Most fuel ethanol operations are considered food producers. Distillers grains generated as a co-product of fuel ethanol production have become a primary ingredient in animal feed and therefore are a significant element in the food chain. Today's typical fermentation processes control undesirable microorganisms using antibiotics, which remain in the resulting distillers grains.

Designed to promote beneficial yeast growth and efficiency in both high pH and standard pH fermentation processes, Solenis fermentation aids are based on advanced proprietary and targeted antimicrobial technology. While the products were initially developed for fuel ethanol production, they also have practical application in other commercial fermentation processes.

"We will continue to anticipate and proactively address our customers needs to optimize processes while staying ahead of evolving regulations", said John Panichella, president and CEO. "With close to 100 years of experience in process and water treatment chemistries, Solenis is committed to serving the fuel ethanol and biorefining industries with our well-respected and diverse product line, along with our application expertise and our investment in research and development."

The fermentation aids represent one of many solutions recently developed for fuel ethanol producers by Solenis, which was previously known as Ashland Water Technologies. Other process and water treatment innovations include FDA-approved corn oil extraction aids for both disk-stack and tricanter systems; a proprietary control system that allows for around-the-clock surveillance and control of process and water treatment programs; a low-corrosion microbiocide for cooling water systems; and novel scale inhibitors for evaporators.

For more information about the Solenis' family of fermentation aids, visit solenis.com/fermentation

Solenis is a leading global producer of specialty chemicals focused on delivering sustainable solutions for water-intensive industries, including the pulp, packaging paper and board, tissue and towel, oil and gas, petroleum refining, chemical processing, mineral processing, biorefining, power, municipal, and pool and spa markets. Owned by Platinum Equity, the company’s product portfolio includes a broad array of water treatment chemistries, process aids and functional additives, as well as state-of-the-art monitoring and control systems. These technologies are used by customers to improve operational efficiencies, enhance product quality, protect plant assets, minimize environmental impact and maintain healthy water. Headquartered in Wilmington, Delaware, the company has 48 manufacturing facilities strategically located around the globe and employs a team of over 6,400 professionals in 120 countries across five continents. Solenis is a 2022 US Best Managed Company.

For additional information about Solenis, please visit www.solenis.com or follow us on social media.

A main event of the pulp and paper industry in Colombia.

A main event for pool and spa owners.